The International Cricket Council (ICC) won’t award the next Champions Trophy until 2021. You can still watch the 2019 ICC Cricket World Cup live broadcast from Wales, though. If unable to attend and no channels live telecast matches in your region, how do you watch cricket? Follow this guide to stream live cricket matches online and never miss another Test or Twenty20. 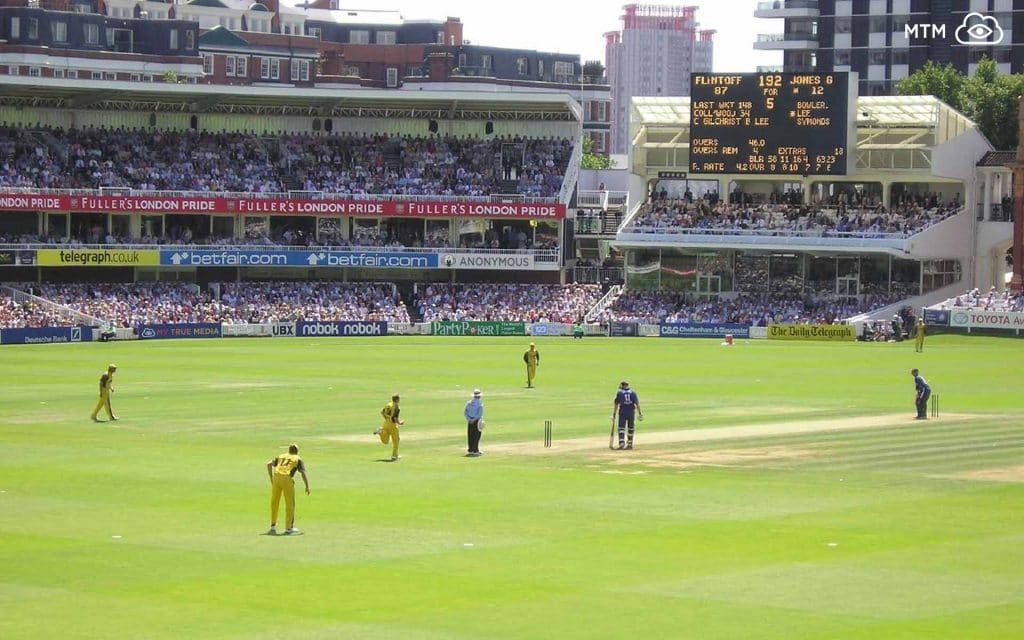 If unsure about the legality of watching a live cricket T20 or Test online, check your local laws. Streaming live cricket for free can cause legal problems in many areas.

Where can you watch live streaming cricket online?

How To Watch Cricket League Matches

Watch your favorite cricket league online for free. Use one of the suggested live sports streaming online sites, apps or Kodi addons below.

Watch live streaming cricket 365 days per year on Android devices, even the Amazon Fire TV or Firestick . These little streaming video players are a cord cutter’s dream and our specialty here at My True Media. Many free streaming sports applications exist for Android devices. The ones listed below will help you access free sports streams. Some regions block access to many cricket matches. Streaming free live cricket online without a subscription is also illegal in many regions. Check your local laws and make sure to remain invisible online with a secure VPN. A VPN will also help you hide where you are streaming from and avoid censorship based on your location.

Star Sports won the consolidated bid to be the official live cricket TV streaming partner of the IPL T20 2018 through 2022 seasons. This gave the Hotstar app and website the rights to stream live 2018 IPL matches online for free, though there was a 5-minute delay on the streaming.

With Kodi, there are several addons that allow you to watch your favorite cricket league. Some of the best Kodi addons feature live TV streaming sports categories. You can find live cricket TV streams right alongside movies, TV series, and more.

IPL T20 live streaming for 2018 – 2022 was awarded to India Star Sports network. With Star Sports winning the consolidated bid, Hotstar Sports became the official live online streaming partner to telecast IPL T20 Live Matches 2018 both on its app and on the Hotstar website.

You will find the Aragon Live Kodi addon streams many sports networks live. There are streams for every sports broadcasting network from Bein to Sky and Fox to ESPN. If you know which network a live cricket streaming match plays on, then it will be easy to watch with this Kodi addon.

Watch Free Live Streaming Cricket Online Wherever You Are

Try the Surfshark VPN app now and get the fastest, most secure VPN available risk-free with their 30-day money back guarantee.

If unsure what a VPN is, how it works, or why you really should use one, save yourself a lot of trouble and read this article:

An Encrypted VPN Doesn't Only Hide Your Identity: What is VPN?

Participating teams in the 2018 Vivo Indian Premier League professional Twenty20 cricket league started in 2007 by the Board of Control for Cricket in India (BCCI).

Many of the major broadcast networks around the world show cricket matches. In India, Star Sports won the rights to broadcast the IPL matches for 2018. The extremely popular Sky Sports has the rights to broadcast the IPL in the United Kingdom. You could also find the IPL cricket matches on SuperSport in South Africa. It’s no surprise that Australian network Fox Sports Australia provided IPL T20 coverage. You could watch Indian Premier League cricket in the United States on the Willow network.

All of these can be found in various Kodi addons and other live cricket streaming apps for Android, Windows, Mac, and even iPhones. If you know how to install an app on your device, grab the Surfshark VPN app and watch all the live streaming cricket online that you want with Surfshark VPN! 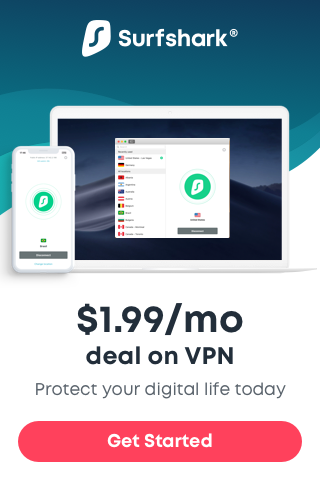 Thanks for your valuable information to helping me watching cricket live online! It keeped losing signal, but the vpn make it keep playing now!

This will let me to watching cricket live video on the live cricket tv? I would like watch cricket online from here. The live cricket streaming free if is working.

Was searching to watch live streaming football HD and found this on watching free cricket online. Good tips, though. Thanks!

This worked wonderfully to watch my cricket! Much better than all the time spent trying to get the “free” sites working to stream cricket. Thank you!

You are much thanked! I watch streaming live t20 blast online and also keeped live cricket scores in hand!

Awesome! This seems to work for much more than cricket, too. Loved your explanations of playlists in an iptv post, too. Thanks!

Thank you, Plamo! Yes, live streaming cricket is only the tip of the access iceberg. I think this is the article you’re talking about regarding IPTV M3U playlists. Of course, you could be talking about a recent one with all the free IPTV playlist links or our Playlist Loader M3U player article. They’re all great for accessing free streaming IPTV online. Check the ones you haven’t; you’re sure to like them also. Thanks again!

You have very clear explanation of how to access after me trying many to set up and unblock censor connection. Thank you.

Thank you! I’m very glad to have helped. Censorship sux.

Thank you very much! I miss going out to the cricket pitch with Dad to watch the boys play. Kodi seems like magic!

great way to watch! thanks!

You’re absolutely right and thank you for commenting!

thank you. will watch cricket now.

I just got my vpn set up and love how easy it is to use. Do you know if it will work for me anywhere I travel to? My team will be touring Southeast Asia in the Fall and I’d love to continue watching my shows while there.

You’re making me jealous! lol! Your VPN connection should continue to work just fine, though. Actually, if you’ll be in China during part of your tour, you may have trouble. Before you get there, you amy want to ping some of your VPN service provider’s servers and take note of their IP addresses. You can likely connect to them that way even from inside China. China has been blocking most VPN services by their domain names along with many of their IP addresses, but China can’t block them all. Too many updates happen daily with decent VPN service companies.

Thanks for the great question, and please tell us how it turns out. Maybe join us right here and let me know in a comment while beyond the great wall! 🙂

I can watch live streaming cricket like this? It is easy?

It’s super-easy to watch live cricket streams using the methods described above. When the IPL is in session, Hotstar is great for watching live cricket streams. If you use Kodi for this, you can watch much more (nearly anything you like). Check the best Kodi addons article for more information about that. Enjoy!

Getting down with some England and India action! Thank you!

Thank you for the good sports streaming info for online watching my team!

With thanks! Valuable information for much more than cricket!